smalltape is the solo project by musician and sound designer Philipp Nespital. In 2011 his first solo album "CIRCLES" was released. After producing a piece for orchestra and band called “One life“ in 2014, he started to work on his second album “THE OCEAN“ which was released in 2017 and much celebrated by the progressive rock and art rock scene.

Beside being involved in different band projects as musician, mixer or producer, Philipp is working as a freelance sound editor and sound designer for movie and TV productions.

Supporting the US-American art rock band Bent Knee on their tour and playing in front of an amazed audience at the Night of the Prog Festival 2018 and the 2Days Prog + 1 Festival in Veruno/Italy the group has proved that smalltape surpassed the state of being an insider tip. 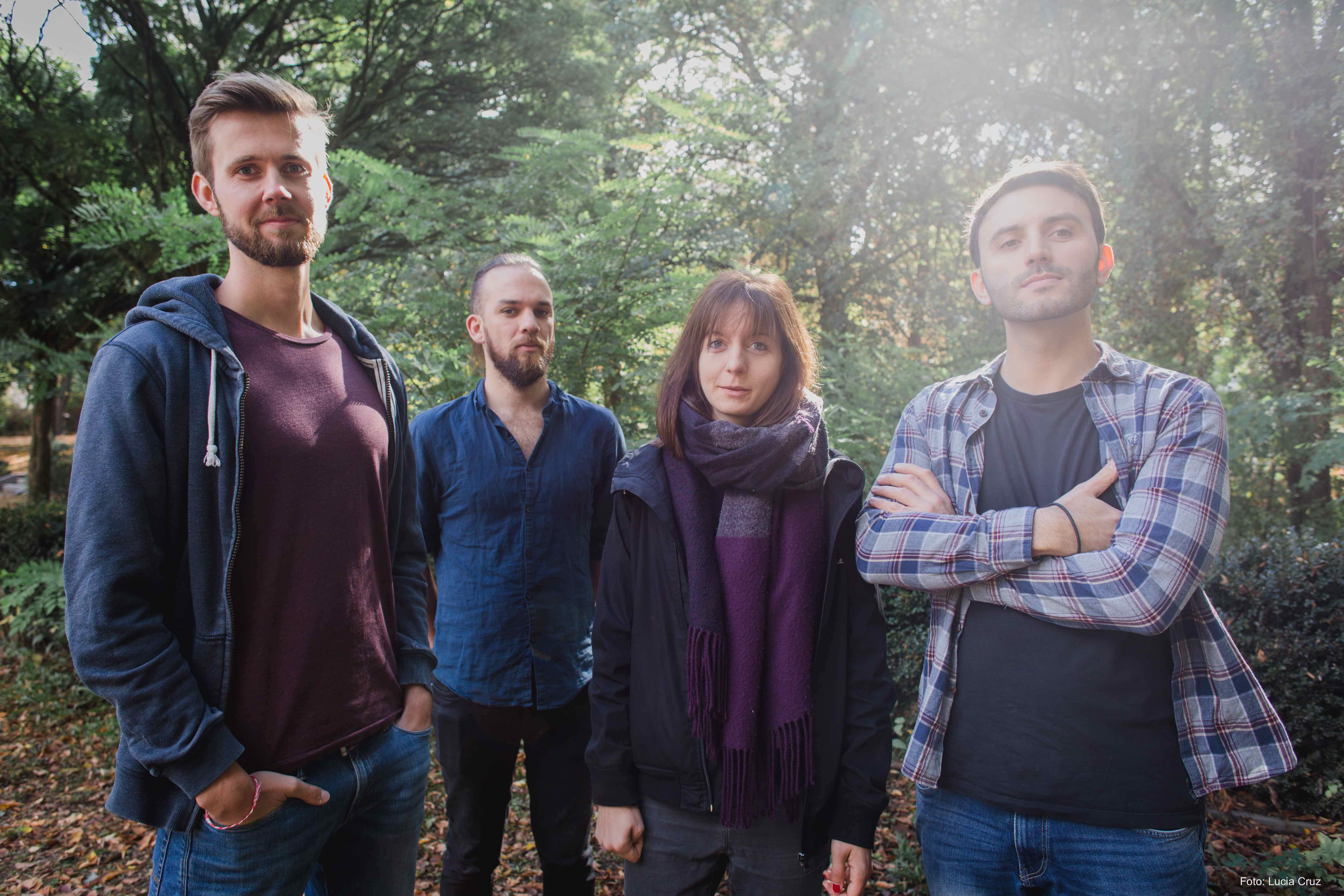 Read what the press say about smalltape

Any cookies that may not be particularly necessary for the website to function and is used specifically to collect user personal data via analytics, ads, other embedded contents are termed as non-necessary cookies. It is mandatory to procure user consent prior to running these cookies on your website.